One of the principal contaminants that must be treated in landfill leachate, and in waste water in general, is ammonia. Ammonia-N in normally present in waste water or in leachate in several forms. Treatment is therefore essential. 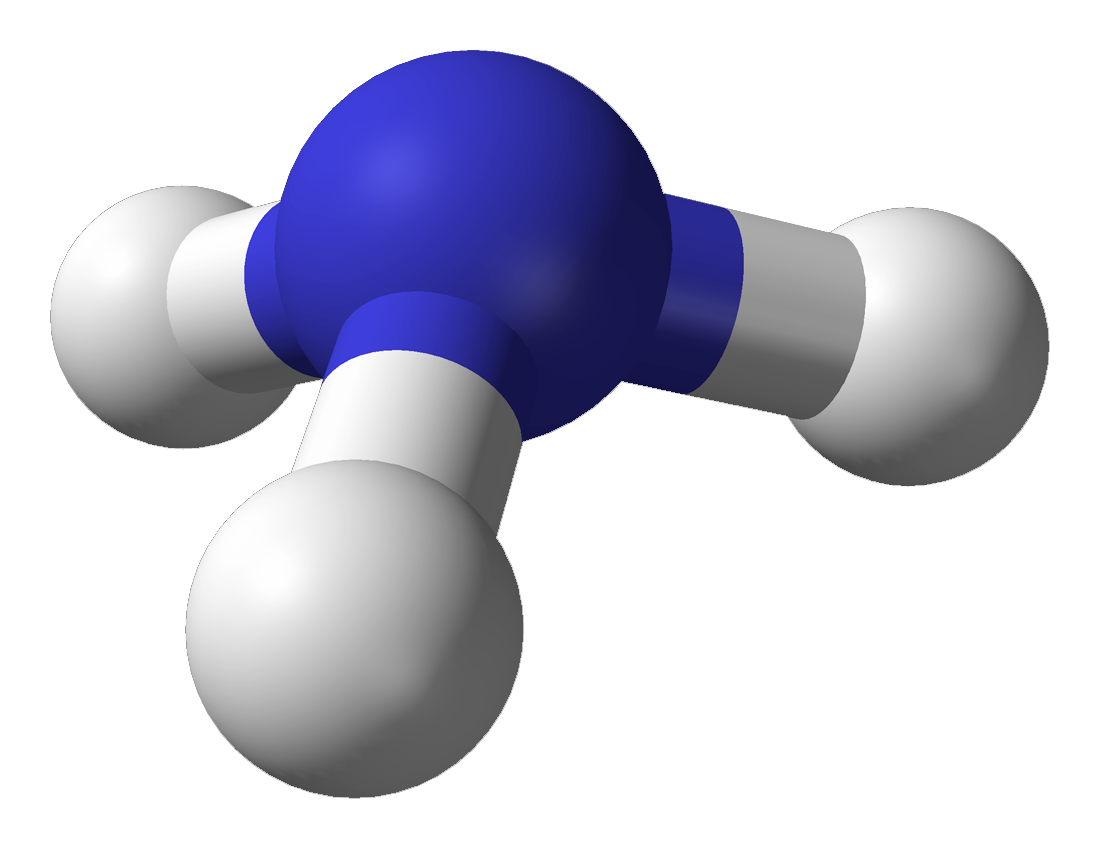 Nitrogen is a major plant nutrient, but too much nitrogen in the form of nitrates, in the effluent can cause explosive plant growth and algal blooms in watercourses, lakes and ponds. As the process also create anoxic conditions, it can be deadly to aquatic lifeforms.

Ammonia in raw domestic sewage is found in concentrations of about 30 mg/litre. In leachate from landfill sites and other organic wastewater streams it may rise to several thousands of milligrams per litre. As ammonia is biologically oxidised to nitrate it exerts an oxygen demand on the receiving water. This can reduce dissolved oxygen in the water to a point where aquatic lifeforms cannot survive. Lethal concentrations range from 2.5 to 25 mg/l. Ammonia can also act as a fertilizer. Uncontrolled release of untreated water can cause a profuse growth of stringy bacteria and/or fungi.

Organics has developed a thermally-driven ammonia stripper that requires no chemical additions apart from minor additions of anti-foam agent. The single important input is waste heat from, for example – the exhaust from on-site engines, which drives the chemical reactions.

Nitrogen is a major plant nutrient, but too much nitrogen in the form of nitrates, in the effluent can cause explosive plant growth and algal blooms in watercourses, lakes and ponds. As the process also create anoxic conditions, it can be deadly to aquatic lifeforms.

The removal of nitrogen from leachate and effluent is therefore a normal requirement for the treatment of sewage and other waste waters. The removal of ammonia from contaminated water is facilitated via a process known as the ‘Nitrogen Cycle’. 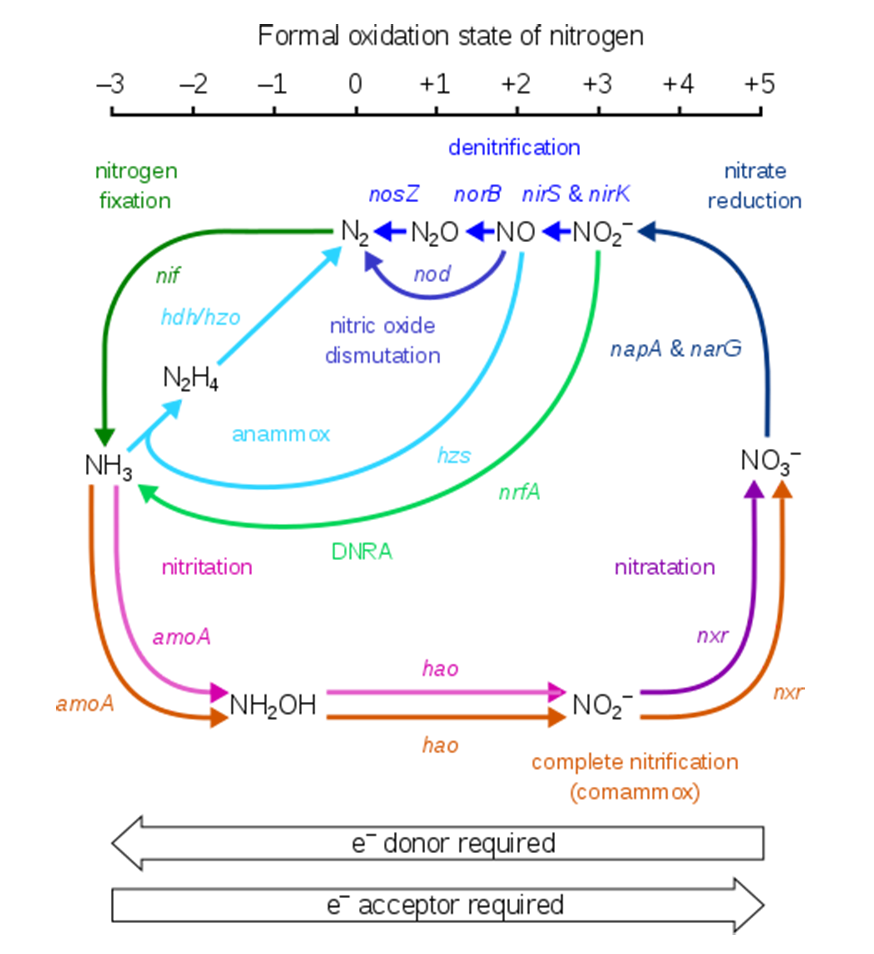 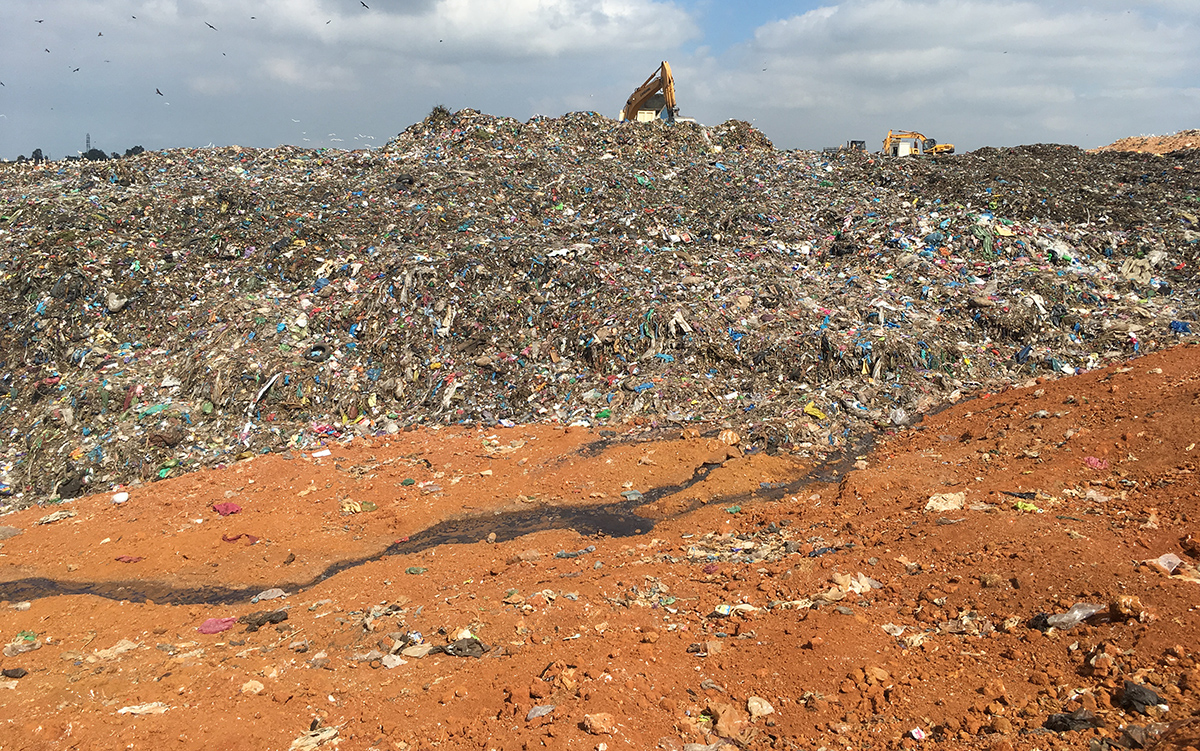 The first, and most commonly employed method, is the use of bacteria in aerated or anoxic reactors. For waste-water streams with relatively low ammonia and comparatively high carbon loading, it has proven to be a robust, viable and long-term solution. Difficulties only arise when the carbon available in the waste-water is not adequate to drive the necessary conversions to nitrogen gas. When a waste-water stream has very high ammonia levels (circa <3000 mg/l) and carbon is inadequate, the cost of operation for an extended duty-of-care period can become excessive.

The second process often employed is that of pH-driven ammonia stripping. The waste-water stream is dosed with lime or caustic soda to raise the pH to above 11. This process converts ammonium ions to ammonia gas. Air is then passed through the waste-water, typically in a packed column or plate tower at a ratio of approximately 3,000:1. The effluent may be finally dosed with acid to reduce the pH to acceptable discharge levels. The big issue here is the cost of chemical additions to drive the pH adjustment. Unless a large and in-house source of lime is available the cost can be prohibitive. 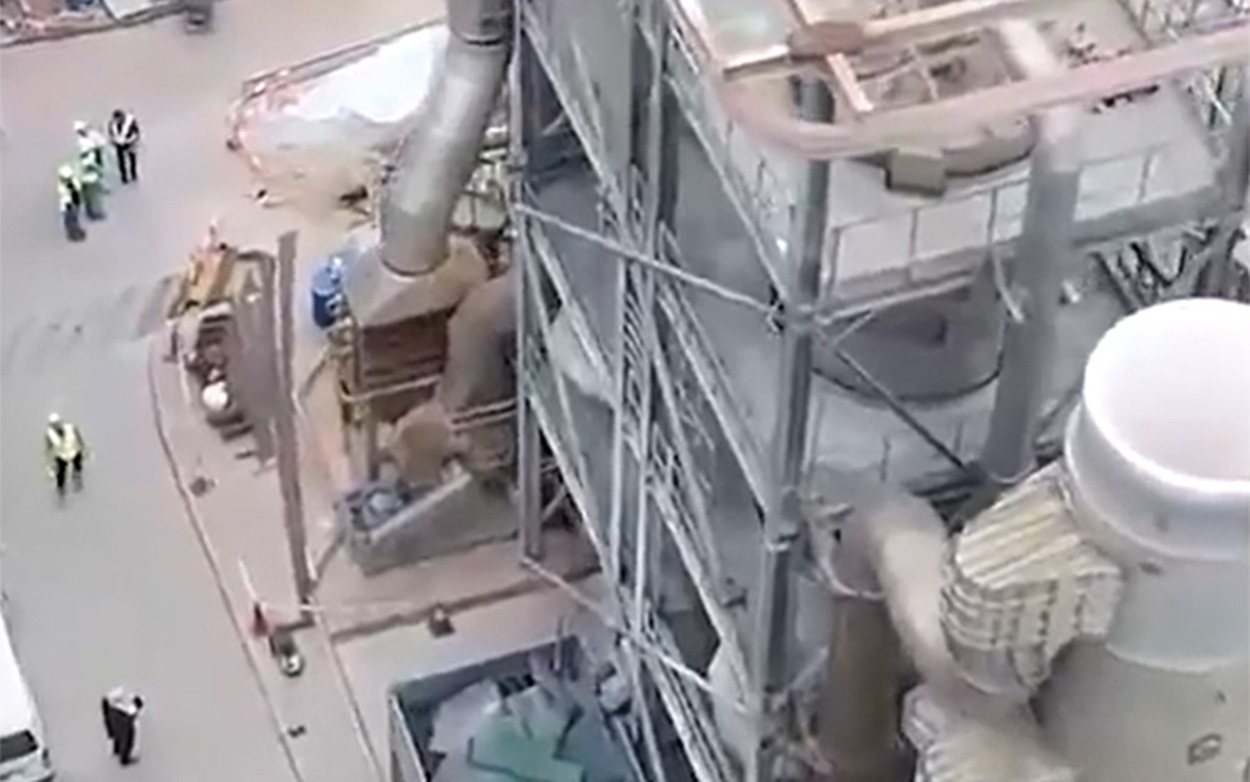 The single important input is waste-heat with which to drive the chemical reactions. If waste-heat is not available, the fuel-cost can be as prohibitive as that of chemical additions or carbon source requirements. Where waste-heat is available, from an engine-exhaust or unwanted biogas, the long-term operating cost can be confined to plant Operation and Maintenance, as well as electricity costs.

The preferred option within the Organics process is to use the ammonia-laden air as combustion air in the heat-raising process. By this means ammonia gas is destroyed as a part of the process of thermally powering the system. .

“Landscapes of great wonder and beauty lie under our feet and all around us. They are discovered in tunnels in the ground, the heart of flowers, the hollows of trees, fresh-water ponds, seaweed jungles between tides, and even drops of water. Life in these hidden worlds is more startling in reality than anything we can imagine. How could this earth of ours, which is only a speck in the heavens, have so much variety of life, so many curious and exciting creatures?”

We are continually seeking to improve our site. If you notice anything that is not quite right, please contact us